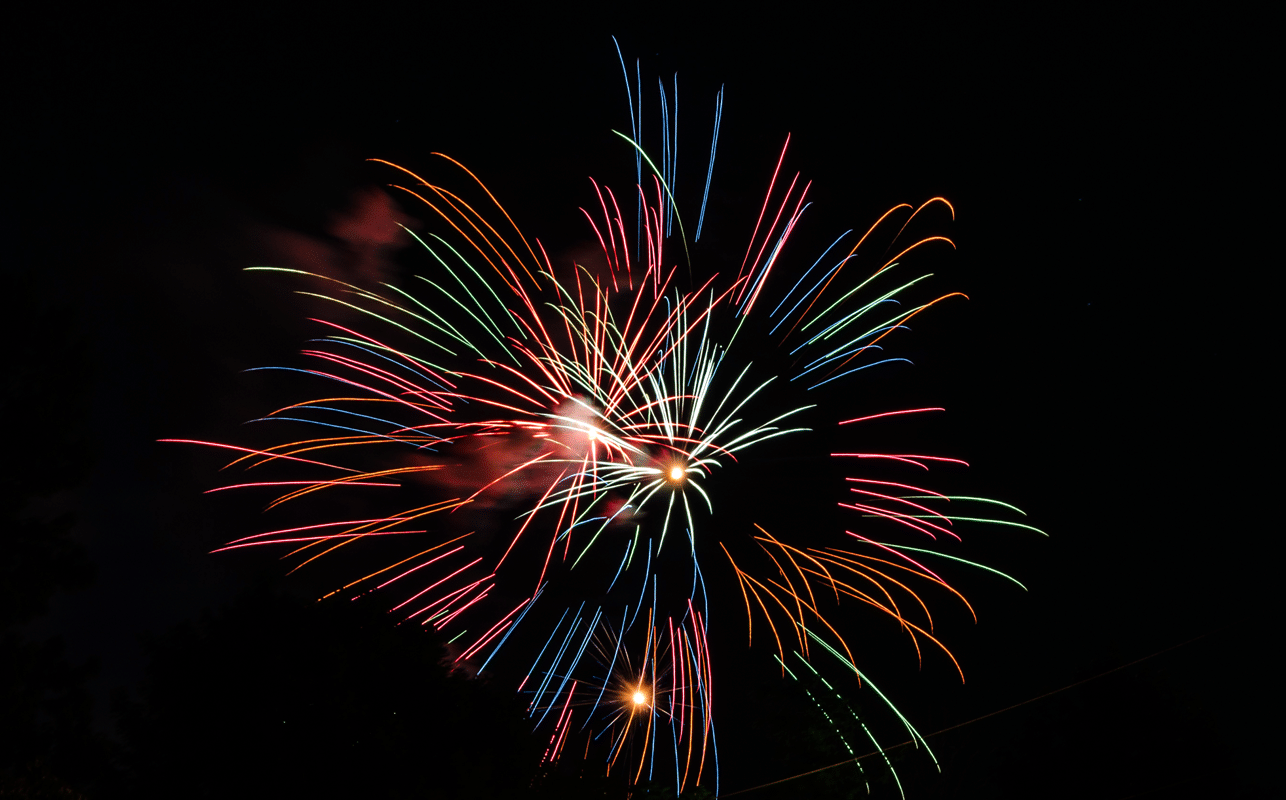 As the title states, in this article, the cities of Pigeon Forge and Gatlinburg announce their plans for their respective Smoky Mountain 4th of July 2021 celebrations. These reposted articles come from www.mypigeonforge.com and www.gatlinburg.com.

“Patriot Festival is back in 2021 headlined by country superstar Clint Black! This event is proudly presented by 107.7 WIVK and the City of Pigeon Forge.

With a career spanning three decades and notching 22 No. 1 hits, Clint Black lays claim to one of the most storied careers in modern music. The singer/songwriter’s groundbreaking debut album, Killin’ Time, produced the hit singles “A Better Man,” “Nobody’s Home,” “Walkin’ Away” and the title track, cementing his status as one of country’s music’s most successful traditionalists. He recently released the self-produced album Out of Sane.
Fireworks Celebration

Pigeon Forge will mark Independence Day with the city’s annual fireworks display at 9:45 p.m. on Saturday, July 3. The 20-minute fireworks display will be simulcast by WIVK-FM 107.7 FM radio station in Knoxville.”

“The nation’s “first” celebration and Gatlinburg’s award-winning Fourth of July Midnight Parade, will step off at 12:01 a.m. on Sunday, July 4, honoring First Responders, U.S. Veterans, military heroes, and frontline healthcare workers. Parade-goers can enjoy a celebration of red, white, and blue as patriotically decorated and lighted floats line downtown streets and the 100th Army Band from Fort Knox, Kentucky commemorates the holiday with a musical performance.

American Idol contestant, EmiSunshine will lead the festivities as the official Grand Marshal of Gatlinburg’s annual parade. An East Tennessee native, EmiSunshine’s unique musical talent has been featured everywhere from the Grand Ole Opry, a GRAMMY award-winning film, to several appearances on national television shows including NBC’s “The Today Show”. While acclaimed on the national stage, the artist’s beginnings started in the heart of Gatlinburg as a regular cast member of Smoky Mountain Tunes and Tales and as a crowd favorite singer and songwriter at the Smoky Mountains Songwriters Festival.”

“Join the celebration in downtown Gatlinburg to mark our nation’s “Independence Day” with a spectacular 20-minute firework show starting at 10:00 p.m. from the Gatlinburg Space Needle. Spectators can view the fireworks from any vantage point in Gatlinburg. This event is designated as a Top 20 event by the Southeast Tourism Society.”

Moving to Sevierville? Click to view the #1 Relocation Guide to Sevier County. http://www.smokymountainwelcomeguide.com

The Mountains Are Calling You